Truth of the Pre-shot Routine 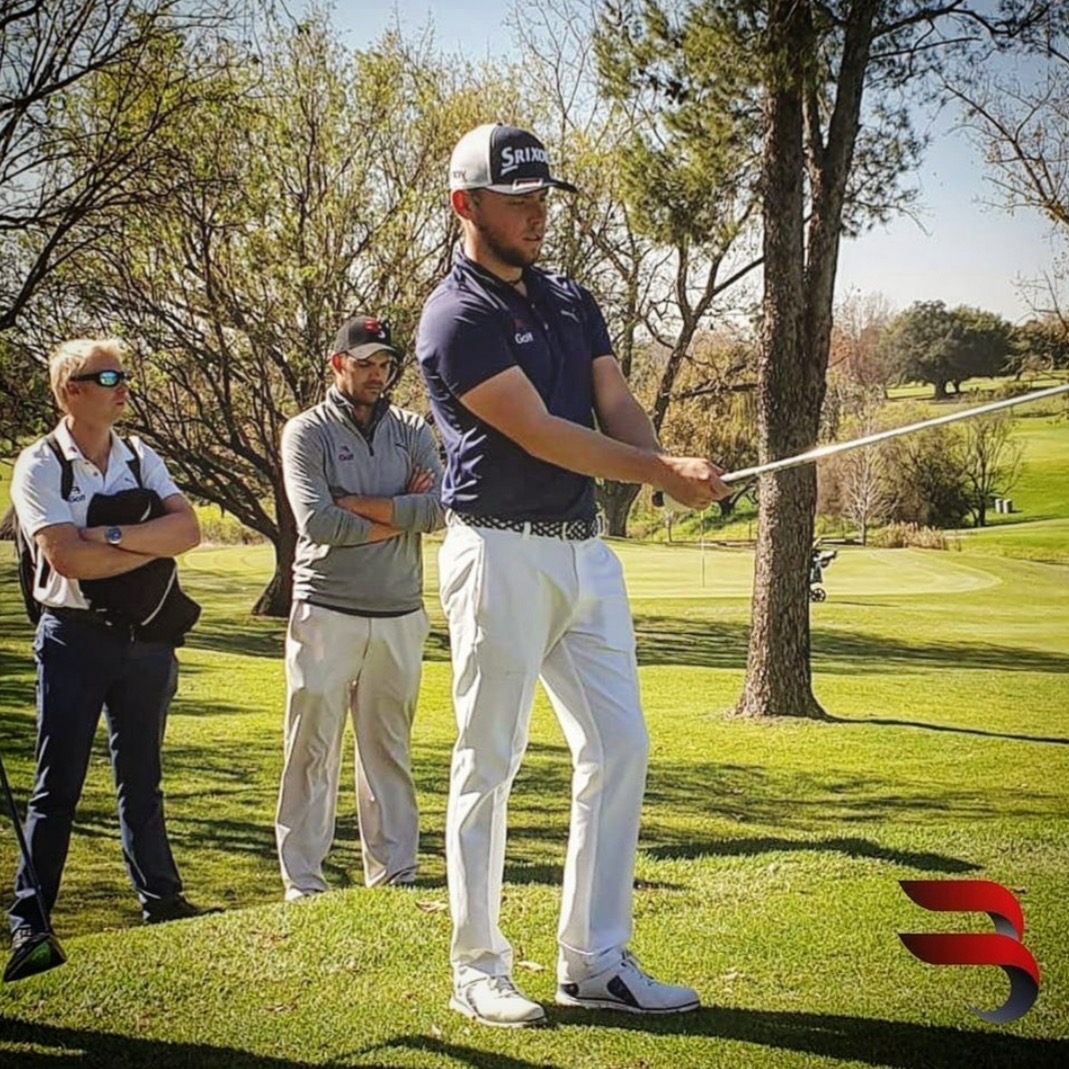 TRUTH OF THE PRE-SHOT ROUTINE

In order to discover what the most vital part of the PSR is I set myself up on a hole during a Balderstone Sports Institute stroke player competition at Royal Johannesburg and Kensington Golf Club’s 5th hole on the East Course. This strokeplay competition has 46 players, of which the vast majority are single figure handicaps and elite amateurs looking to become professional players.

The players PSR’s were assessed on the following criteria:

The difficulty is determining whether a player, without me being able to consult them, has gone through one of these five processes and to what extent. For the purpose of generating this data, it had to be visibly clear that the player had made a concerted effort to go through the process. For example, a player who placed his ball on the ground, swung his club to and fro, addressed his ball and hit it would not be considered to have consciously made an effort to implement a breathing technique, nor have made a concerted effort to visualise the shot. The player could, however, have made a technical practice swing which would involve rigid movements with the conscious effort to get the body and club into specific positions, opposed to a feel style practice swing which would involve smoother, flowing motions with the body and club to feel the desired shot. Players were simply given a yes or no if it was obvious or not had they gone through one of these processes.

Each player was allocated a number, by the order that I saw them on the day and a shot map was drawn to illustrate where their ball finished after the shot had been executed. This shot map allowed for the correlation of data between the aspects of the pre-shot routine the player went to and the outcome of their shot, this information will illustrate the relationship between those shots that were closest to their desired outcome and the specific aspect of the PSR that players went through when achieving these shots.

There was a correlation between those that visualised and those that stepped up and just hit the ball. Players who could visibly be seen taking time to visualise their shot were more often starting their ball on the desired target, however, a number of the best executed shots on the day did not involve visualisation while several of the poorer shots did. While this was the case, it was still evident that, of all the well-executed shots, a significant number did involve a deliberate effort to visualise.

Breathing was the least incorporated aspect of the PSR, again this involved the visibly deliberate effort to inhale oxygen and exaggerated effort to breathe out before addressing the ball. There was a correlation between the conscious effort to implement a breathing technique and the desired outcome of the shot, of those who did implement a breathing technique, more than half effectively executed their shot. Breathing is a difficult aspect to properly monitor, especially as this was early in the players round and on day one of the event, breathing is most effective in managing stress symptoms and calming players down which, while always applicable, is more applicable in high pressurised situations and may have a stronger correlation to shot outcome in a higher pressure scenario.

These numbers are evidence that the assessment of the conditions is the most critical part of the PSR, failing to properly account for wind strength, wind direction and the consequent yardage will greatly reduce your overall chance of achieving the desired outcome.

What does this mean with regards to the PSR? Quite simply, if you have not selected the right club, the right target and right shot in relation to the lie of the ball, slope and wind then it is almost irrelevant how diligent the remaining areas of your PSR are, you will unlikely get the desired outcome. The benefits of going through a full PSR are that it creates consistency, familiarity and comfort under pressure but what you do in your PSR regarding practice swings, breathing and visualisation has significantly less impact on the outcome of the shot in comparison to the accurate assessment of the conditions, lie and situation. Your PSR should serve as a means to make you comfortable and clear before executing your shot.

The ability of the world’s best players to accurately assess situations and predict the outcome of the shot based on the conditions they are faced with, often referred to as Golf IQ, is one of the biggest skill gaps between great amateurs and world class professionals. As coaches, it is important to get out on course and teach this skill and allow students to problem solve their way around the golf course. As players, it’s important to get on course as often as possible as part of your practice routine and make a point of playing from awkward lies and in difficult conditions. A good Golf IQ is why great professionals are able to still produce around the same score in tough conditions while amateurs often see a marked difference in their scoring based on the conditions on the day.

It is a great exercise going forward when watching golf events on TV to take note of how diligent the world’s best players are in assessing conditions and choosing the right club and target over anything else.