Ignore your ego, play to your strengths! 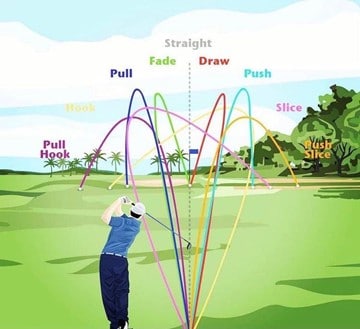 Ignore your ego, play to your strengths!

Common questions I receive as a Mental Coach is, “What does it take?” or “What do the tour players do differently?” and the answer is maybe not what you would expect! In working with Sunshine and European Tour players over the years, I have noticed so many similarities between them and amateurs I work with that are 5, 10 sometimes 18 handicappers. The similarities are that they struggle with confidence, they have doubt over many shots, they are often nervous and feel the pressure. The difference is that Pros are most times able to pull off their desired shot in these circumstances. 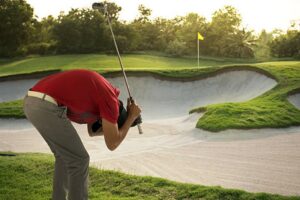 The answer is quite simple as to why Tour players are able to do this – they stick to their strengths. Unless they absolutely have to, you will rarely see any tour player attempt a shot they are not comfortable with or do not know that they can definitely pull off. Successful and consistent players know their weaknesses and their strengths, they use this information to their advantage, by using their strengths as often as possible during their rounds they score consistently well and appear to be playing “easy” golf.

My experience with amateurs, ironically more so, higher handicappers, is that despite the reduced level of skill in comparison to tour players, they still attempt incredibly difficult shots and believe that they should be able to hit a perfect draw or fade on demand. Collin Morikawa is one of the most successful players on tour in recent years and is regarded as one of the best iron players ever. As much as 95% of the shots he hits during a round of golf shape left to right. He is quoted as saying that he practices right to left shots on the range, but because he is uncomfortable hitting this shape under pressure, he does not attempt it during competition. The result of this is that his misses are much more consistent with his irons, he is able to hit many more greens, reducing dropped shots and increased birdie opportunities. 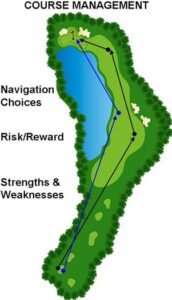 So why do amateurs with less skill attempt shots during their rounds that the world’s best wouldn’t go for? Because of our Ego! Rather than managing ourselves and playing smart golf, we do what we think we ‘should’ be able to do and want to look good, rather than playing the shots we are able to play and playing shots we have the highest percentage chance of executing well.

Golf is about finishing with the lowest score possible, leave your ego behind and hit the shots you are more comfortable and are easiest for you to hit, your end score will look much better!